Since its launch last summer, Super Mario Maker 2 has received multiple free updates. These have ranged from adding new course elements and playable characters like Link to improving the online multiplayer suite through new modes and activities. Nintendo has announced the final free update for Super Mario Maker 2, which hits this week, will add the ability to string together courses into their own worlds.

World Maker mode gives you various components and themes with which to lay out your overworld map. Each world strings together multiple courses with a starting point and an end castle. World Maker mode supports up to eight worlds containing a maximum of 40 courses total, allowing players to essentially create their own Mario games from the individual courses they have or will create.

For those who just want more elements to create with, Nintendo is also expanding the toolbox with myriad new course elements. Players can now add the Koopalings to courses as enemies. Each Koopaling has his or her on distinct movement pattern, giving them a unique flavor depending on which one you place in your stages. 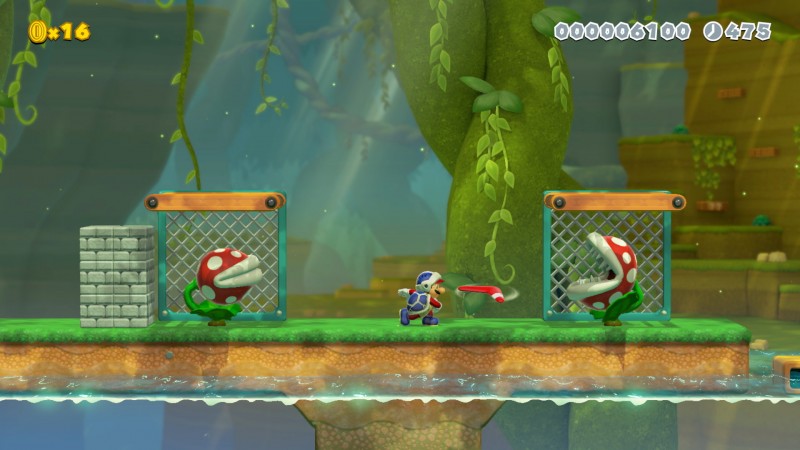 You can learn more about this update and its various features through the trailer below.

This final free update goes live to all copies of Super Mario Maker 2 on April 22. For more on this course-creation title, check out our review.

This Electronic Poké Ball Replica May Be The Very Best, Like No Other Ever Was