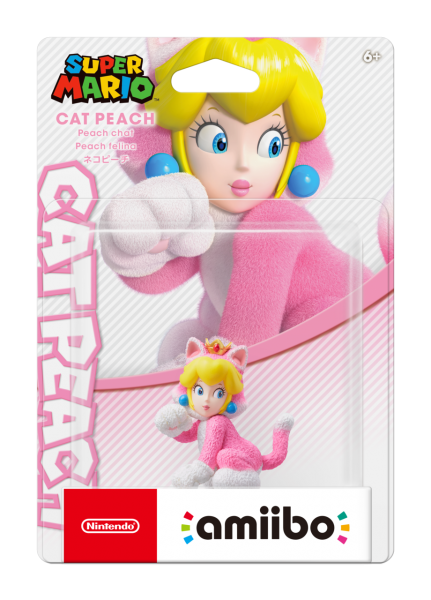 Super Mario 3D World + Bowser’s Fury is set to launch for Switch on February 12. The Amiibo figures will release at the same time.

How Marvel’s Avengers Has Improved Since The Beta

Star Wars: Squadrons Is Free-To-Play On Xbox For A Limited Time Alongside Two Other…

Portal 2 Players Team Up To Create An Impressive New Campaign

Hitman 3 Releases On Nintendo Switch Later This Month Via Cloud